When I hear the word charcoal, I imagine lighting up our little grill on a summer evening.  Prepping the burgers.  Going out to the garden for dinner-time accompaniments (cucumbers and tomatoes for the burger, raspberries for dessert). Setting the picnic table.  All the while, I smell that poignant summer scent of burning charcoal, an aroma that—in my mind—means delicious food is on its way.

This past year, I learned about another way charcoal is used in food production.  A few Purdue folks–Tamara Benjamin, Kevin Gibson, and Amy Thompson–paid a visit to our farm and asked us to participate in the Biochar Student Mentoring and Participatory Learning project, a project funded by a USDA SARE grant.

All those titles to say, we’ll be growing some veggies in biochar.  So what is the stuff? 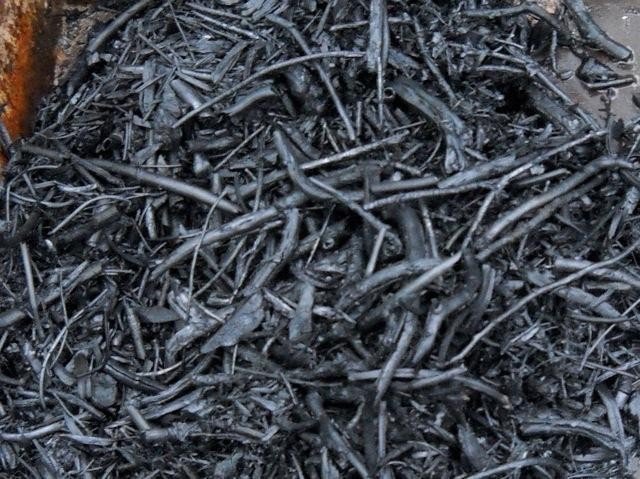 Hundreds of years ago, indigenous farmers in the Amazon would burn forest products to create biochar, or charcoal derived from combusting biomass.  These farmers then used this biochar as a soil amendment, mixing it with fish bones and human waste to produce rich, fertile soil know as terra preta for their crops.

Beginning this summer we’ll be using biochar as a soil amendment on our farm.  But we won’t be using it on everything, only one designated crop each year for three years.  This year we’ll be growing baby red potatoes, which we’ll be planting into three different types of plots:

At the end of the season, we’ll measure produce yields and plant health from a randomized block design, looking for differences among the three types of plots.

Perkins’ Good Earth Farm isn’t the only farm participating in this project.  Five other farms in Indiana are also involved:

Each farm has a different soil type and microclimate, which will be taken into consideration when measuring the data.

Part of this project also includes the opportunity for us to mentor an undergraduate student who’s interested in small farms, research, and soils.  We’re very excited to be working with Sarah Lindvall of Wheatfield, Indiana, who you’ll get to hear more from later this year. 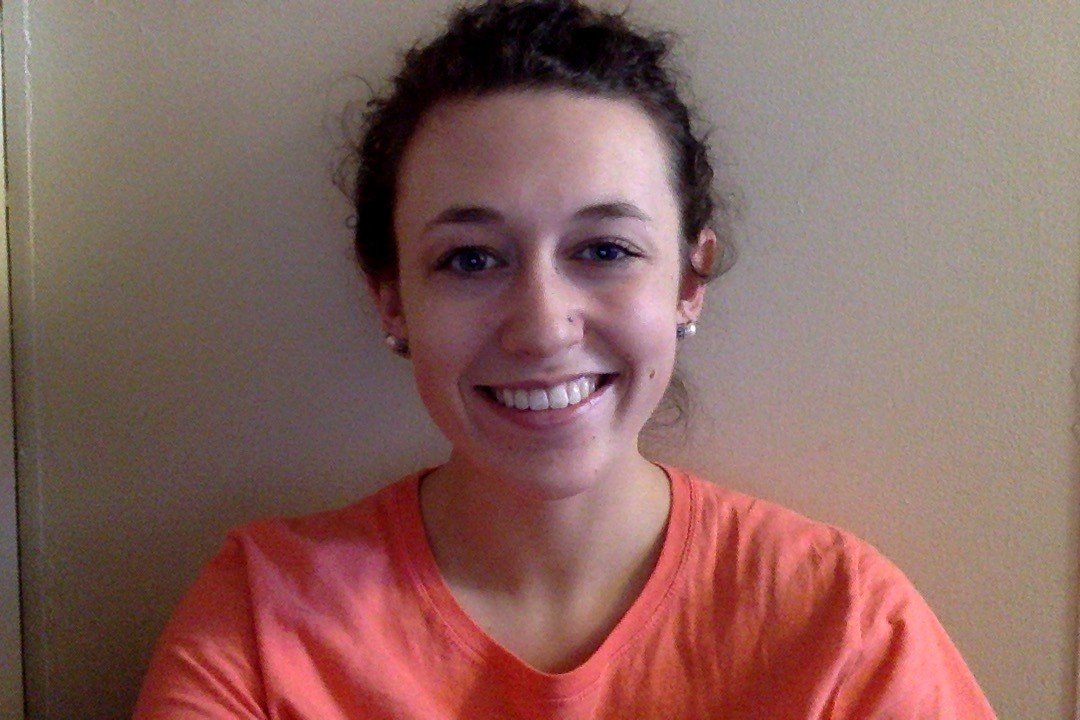 We hope you’ll stop by this summer to take a look at the plots and get a closer look at on-farm research in action!  If you let me know you’re coming ahead of time, we just might be able to fire up that grill and enjoy a burger together.